We have not posted much lately and we apologize for that. We’re in the midst of a bunch of changes in our band and personal lives. We do want to take sometime to give a shout out to a couple members of the Breakthrough team. Our sound guys. Austin and Tyler prove time and time again why its integral to a band’s career to have a team that travels with you.

Austin and Tyler have taken it upon themselves to become experts in sound. Not only do they deliver in this band, but they’ve stepped in last minute to run sound for other bands as well, providing the same killer clarity that Breakthrough has become accustomed to over the years. Most recently, they stepped in for Nicole C. Mullen and they brought the house down. Thanks to our team, that concert could not have sounded better.

It’s so important for bands to travel with a sound guys. If the sound team is worth their salt, they’ll learn the music, learn the show, and actively participate in the performance by applying that expert knowledge. No matter where we go, we get the same compliment. Out of all of the bands, our sound had the greatest clarity (and we’ve performed with some bigger bands). People could hear the lyrics and make out what each of the instruments was doing. That is probably one of the greatest compliments a sound team can receive. It means that they can identify all of the variables (show type, venue, sound system, gear available, etc), adjust accordingly, and deliver a quality sound.

One of our sound team's greatest strengths is that they understand how to work together. While both act as the ears, one acts as the eyes, while the other puts the changes into affect. If an onstage issue arises, one stays at the board and while the other goes and fixes the problem. They've developed hand signals so they can communicate out of earshot. If one hears something the other does not, they work in unison to account for the difference. And they switch between all of those roles fluidly at each show.

Tyler and Austin make it their business to be an active part of each performance. They understand that they're as much a part of the end product as the musicians onstage. Which, as a side note, is true for every band. Sometimes, they just don't realize it. It's just not a common point of discussion. A band is more than the members on the stage. The sound team, stage crew, financial department, merch team, social media team, consulting department, photographers, graphic designers, food crew, planners, coordinators, and musicians are ALL a part of the band. They all contribute in unique and important ways to the success of the team. If you treat every contributing member with respect for their importance, they will do their best to deliver with excellence.

In our opinion, Tyler and Austin set the bar for how a sound team should work. It doesn't matter if its a concert or a Sunday morning worship service, they treat each engagement with the same professionalism. We could not be more thankful for our sound guys.

Bands, find yourselves a sound team and take them with you. Trust us. It's totally worth it.

We Need Your Help! 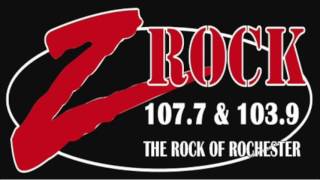 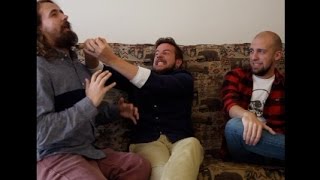 Behind The Highest Praise - Blaze Remix

“The Highest Praise” is out now 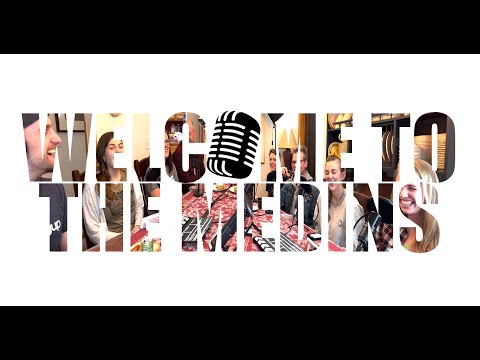 Whatever happened to Breakthrough? 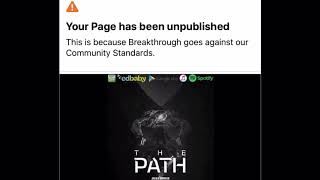 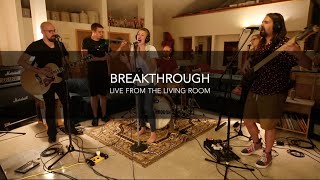 Breakthrough: Live from the Living Room 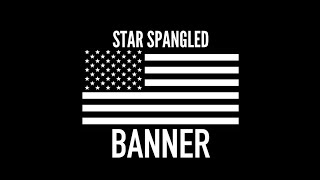 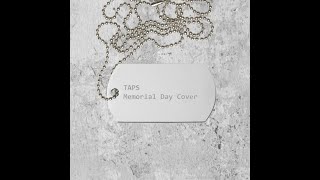